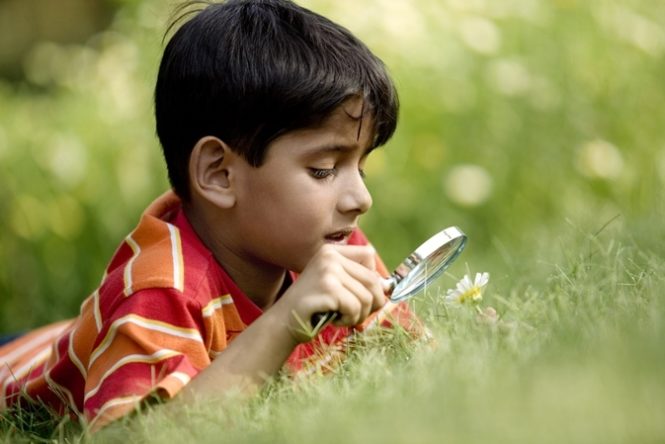 When making a parenting order the court will only consider the best interests of the children.

Before deciding to go to court it is important to consider other options. Parents who do not agree on parenting arrangements may still be able to reach an agreement with help from a third-party, such as a family mediator. Most parents will need to use a family dispute resolution process before asking for a parenting order. For more information about resolving parenting issues without going to court see Parenting Agreements.

Contents of a Parenting Order

A parenting order can determine:

A parenting order can also:

Supervised parenting time is only ordered if there is a concern for the child’s safety or wellbeing, or a concern about the parent not returning the child or abducting the child. Cause for concern could include situations where a parent has:

The court can also order that drop-offs and pick-ups be supervised. This is called supervised exchange. The exchange can be supervised by a third party, or in Saskatoon or Regina by the Supervised Parenting Time /Exchange Program. The court may order that the exchange be supervised if there is violence or a lot of anger between the parents, or if one parent has a restraining order against the other parent.

Other People in the Children’s Lives

In determining if someone has enough of an interest, courts consider a variety of factors including: