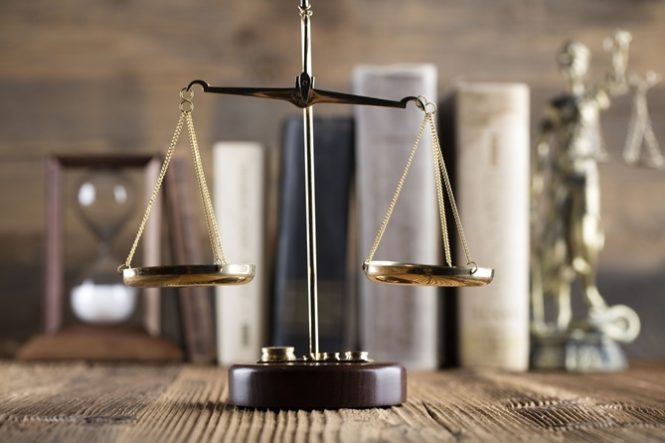 Judges make sure that court cases follow certain rules and that the law is applied fairly. Judges listen carefully to both sides and to any witnesses in a case. A judge will also consider any documents that are being used in the case. The judge can ask questions if there is something that is not clear.

Throughout the case the judge will consider the law and make decisions about things such as:

Unless there is a jury, the judge will decide the case after all the evidence and arguments have been heard. Judges give reasons for their decisions. Either party can appeal the decision if they think that the judge made a mistake.

If it is a jury case the judge does not make the decision about the outcome. Instead the judge tells the jury how the laws apply and what to consider when reaching a decision. The jury then makes the decision.  Juries do not give reasons for their decisions.