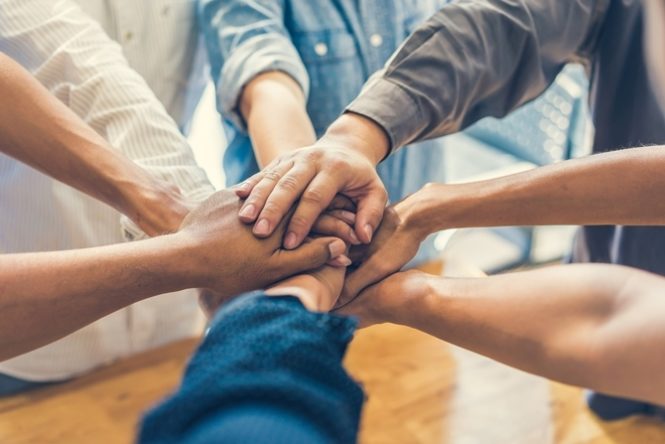 You can report discrimination to The Saskatchewan Human Rights Commission. You can make a complaint up to one year after the discrimination happened.

The first person you talk to will usually ask some questions about your situation. You usually need to fill out a form that asks for things like your contact information, details about the problem and what you think should be done about it. They may ask for documents needed to help prove the claim, such as a lay-off notice following a pregnancy announcement.

If the Human Rights Commission can deal with your case, they will ask if you want to file an official complaint. You could also decide to deal with the situation informally without filing a complaint. The person who is dealing with your case can explain the options to you.

If you make an official complaint, a copy of it will be sent to the other party. They have two weeks to respond in writing. You will get a copy of their response.

If you and the other party cannot agree on how to resolve the problem, the complaint will be investigated further. Both parties will be asked for things like the names of any witnesses and other evidence. Both parties get to see the report made after the investigation and respond to it.

After the investigation, the Human Rights Commission may decide that there is not enough evidence of discrimination. They may, however, decide that there should be a court hearing about the situation. If there is a hearing a lawyer for the Human Rights Commission will present the case in court. The court can order things like compensation or a change in the person’s business practices, if they find that there was discrimination.