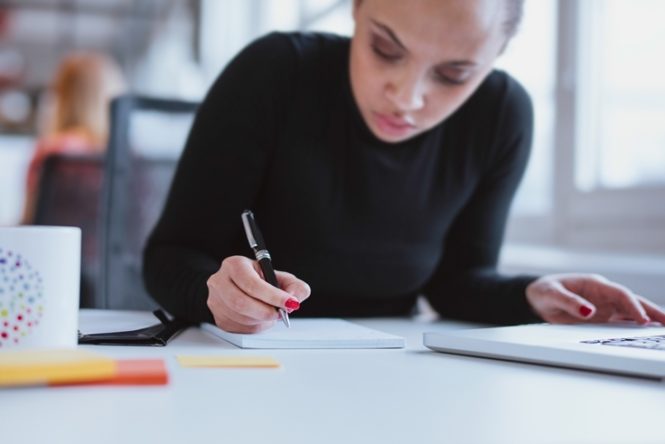 A police officer who has done something wrong may be suspended or even fired.  They may also face other consequences. In serious cases, they may face criminal charges. You will not be awarded money.

Complaints should be made as soon as possible. In most cases, complaints must be made within one year after the incident. Describe what happened in as much detail as you remember. If you were hurt, describe your injury and whether you saw a doctor. Include the date, time and place of the incident. Include the badge numbers and names of any police officers involved. If you don’t know names or badge numbers, give a description of the police officers involved. Include information about witnesses.

The agency will let you know that your complaint has been received. Once the matter has been investigated you will be told about the outcome.