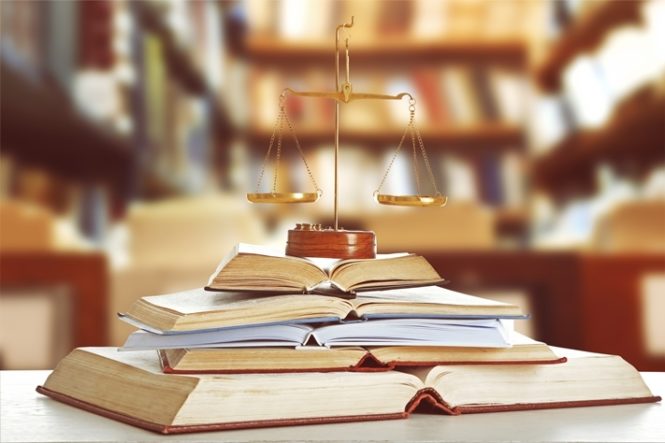 Criminal law sets out what acts are considered crimes. In Canada, crimes must be set out in a written law, such as the Criminal Code or the Controlled Drugs and Substances Act. That way everyone can be certain about what behaviour is against the law. They can also know what penalty applies when a law is broken. Not knowing that something is a crime is not an excuse under the law. Everyone is expected to know what is against the law. You can be charged with a crime even if you did not know that your behaviour was a crime.

Criminal Code offences include things like theft, break and enter, assault, fraud and drunk driving. There are also offences dealing with weapons, arson and sexual crimes.

Criminal acts are intentional or deliberate. For example, if you hit or slap someone you could be charged with assault. However, if you accidentally trip and knock someone else over, this would not be the crime of assault because you did not mean to touch the person.

People do not need to intend the results of their actions. A person can be charged with murder, for example, if a victim dies from injuries that the person caused, even if the person did not mean to kill the victim. It is still murder if the person knew the injuries would likely cause death and did not care if the victim lived or died. It can also be a crime to not act responsibly, even if you did not realize you could harm someone with your actions. An example of this is injuring someone in an accident while driving drunk.

The criminal law protects people from unwanted contact. Even something that does not cause any harm to a person can be an assault if they did not agree to it. This applies to any kind of sexual contact as well. The laws apply whether the people involved are strangers, co-workers, dating partners or family members.

If a person is asleep, passed out or intoxicated they cannot give consent. In this case any sexual contact is sexual assault. People’s consent must be freely given. If someone agrees to sexual contact because they are threatened this not consent.

Property crimes are offences against another person’s property rights. Some examples are vandalism, trespassing, theft, fraud, and arson. When the property involved is valued at more than $5000, the offence is more serious. When an individual is threatened or hurt, the consequences are even more severe.

Separate legislation called the Controlled Drugs and Substances Act deals with drug use in Canada. There are five main offences related to drugs:

There are criminal laws that make it illegal to harm or neglect an animal. There are also provincial laws designed to prevent animal cruelty. These laws apply to pets, wild animals or farm animals. Owners are required to provide their animals with adequate food, water, care and shelter.

For most crimes, it does not matter why the person did what they did. There are a few specific exceptions that can be raised as a defence, such as: