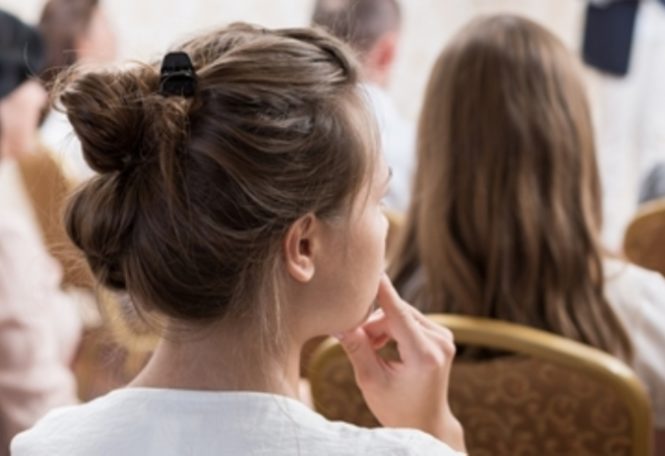 If you are found guilty of a crime the Crown Prosecutor and your lawyer, if you have one, can each recommend a sentence to the judge. The judge chooses from the range of sentences set by law. The judge may ask for a pre-sentence report before deciding on a sentence. A probation officer prepares this report. The information in it helps the judge decide a proper sentence.

There are a wide range of sentences possible for most crimes. The law usually sets a maximum and sometimes a minimum sentence for each crime. A judge rarely gives the maximum sentence. The maximum sentence is for the worst offender who has committed the worst type of the offence. For some offences the judge has no choice in sentencing. For example, a person who is convicted of murder must be sentenced to life imprisonment.

The judge decides on the sentence by looking at the circumstances surrounding the offence. Previous offences will also be considered. The person's situation affects the judge's decision too. For example, the judge will consider things like the person's age, whether they have a job or suffer from a mental or physical illness.

Some of the possible sentences are explained below.

A discharge is when a person is found guilty or pleads guilty but is not convicted of the crime. The judge can put conditions on the discharge. Things like community service may be a condition. A discharge can be revoked if the person does not abide by the conditions.

In some cases, a judge can suspend passing a sentence and release a convicted person on probation. A person on probation does not go to jail. They must follow conditions set by the judge. Conditions include things like staying out of trouble and reporting to a probation officer. A judge may also order that the person perform community service work. Sometimes they may be ordered to pay money to compensate the victim. A probation order can be in effect for up to three years.

Other sentences and probation

Sentences that are for less than 2 years may be followed by a period of probation. The judge also may order a term of probation in addition to a fine.

If a person cannot afford to pay the fine they can ask the judge for time to pay. In some cases the person may be able to work off the fine.

A person who is convicted of a serious offence or who is a repeat offender may be sentenced to jail.  Based on the range of sentences allowed under the law, the judge will decide on the length of the jail term.

A sentence of 90 days or less may be broken up instead of being served all at once. For example, the judge may allow the person to serve their sentence only on weekends and holidays. This allows them to continue working, studying or looking after their family while serving a short sentence. When a person serving an intermittent sentence is out of jail, they are on probation.

In most cases, jail sentences are not served entirely in jail. Offenders generally serve the last third of their sentence on parole. While on parole, offenders live in the community under supervision. Offenders can apply for early parole. The Parole Board will decide the matter. They will consider things like protecting the community and whether the offender can be more effectively rehabilitated outside of prison. In some cases, the judge can rule that the offender cannot be paroled for at least a certain number of years.

In most cases, you can apply for a record suspension after a certain waiting period. You will still have a conviction, but it will not appear in the Canadian database that is used to check for criminal convictions. This can make it easier to find employment or take part in educational programs. Travel outside of Canada may still be affected as your record could appear in other databases.

You cannot apply for a record suspension right away. You must complete your entire sentence, including your probation period, and wait the required waiting period. The waiting period can be 5 to 10 years depending on the offence. There is an application fee.

The Parole Board of Canada is the agency in charge of record suspensions. This is a government agency. It is important to note that there are private companies that offer to help with the process for a fee. It is not any easier, faster or cheaper to get a record suspension applying through a private company. It is, however, easy to confuse these companies with the Parole Board because they often use similar language and colours in their advertisements. You should deal only with the Parole Board. You do not need a lawyer or other person to represent you.

If you are convicted of a serious crime you could lose your permanent resident status. You may be removed from Canada. There will be a hearing to determine if you should lose your permanent resident status and if you should be removed from the country. This decision is based on whether the crime was serious. A crime is serious if:

Things like the reasons why you committed the crime or how your family would be affected are not considered.

In many cases you can appeal a decision to remove you from Canada. On appeal, the affect your removal could have on any children you have a relationship with will be considered. Other factors that may be considered include things like:

Refugees who would be at risk if they were returned to their country may be allowed to stay in Canada. However, in some cases even Refugees who face risk in their country can be returned. Refugees can be returned if they are a danger to the public or involved in human rights violations or organized crime. If you have not made a Refugee claim you cannot make one once you are convicted of a criminal offence, but you can apply to be allowed to stay in Canada because of serious risk you face in your country.