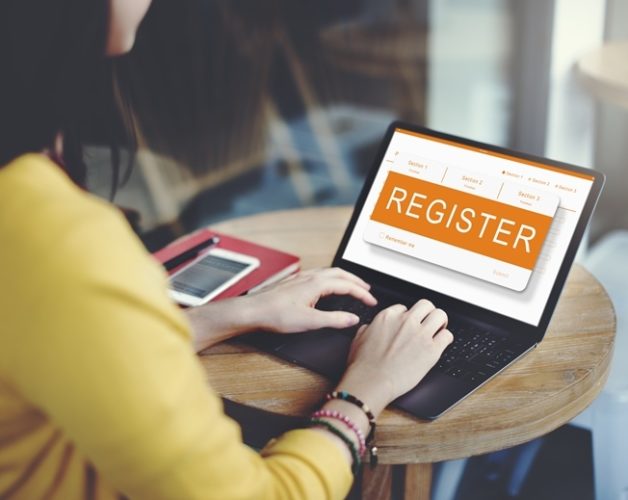 In Canada people choose their governments by voting in elections. Individuals are free to choose who they will vote for. Voting is done by secret ballot – voters can choose to keep their elections choices private if they like. Everyone’s vote is equal. People are free to get involved in the election process.

When are Elections Held?

An election can also be held early if the government loses an important vote. Governments must have the support of most of the elected candidates to continue to govern.

Who can run for Election?

To run for election a person must:

In a provincial election the person must have also lived in Saskatchewan for at least 6 months before the start of the election. Most people who run for election are chosen by a political party to represent that party. However, anyone can run as an independent.

Who can vote in an Election?

To vote you must be:

In a provincial election you must also have lived in Saskatchewan for at least 6 months before the election was called. Anyone who meets these criteria is free to vote.