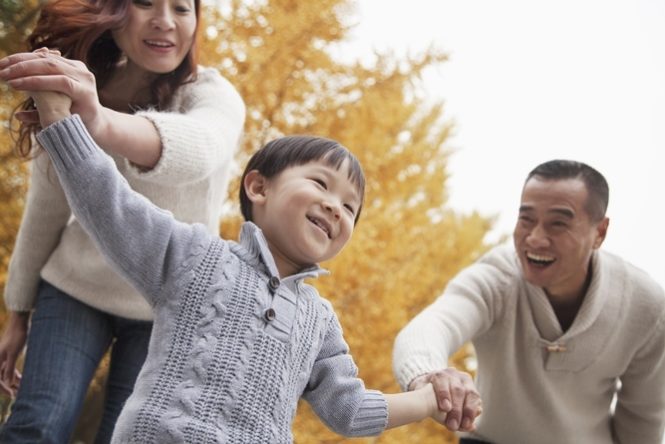 There are three levels of government in Saskatchewan: Federal, Provincial, and Municipal. Each level has different responsibilities.

The Federal Government controls areas that affect the country as a whole, including:

Provincial Governments control areas directly affecting the wellbeing of the province, including:

Municipal Governments have powers passed on to them from the province. Through bylaws and other actions, municipalities can deal with a wide range of matters, including: