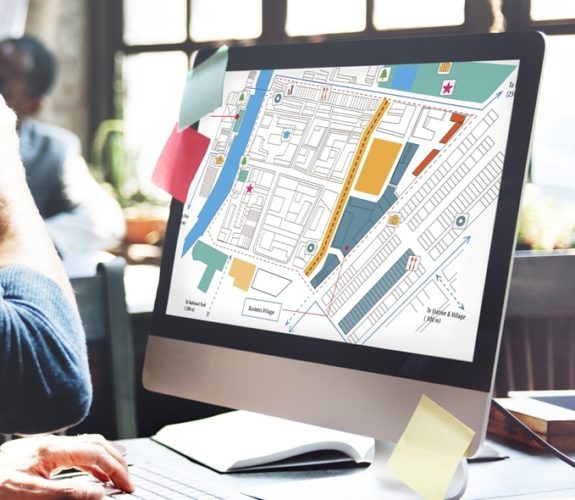 Saskatchewan is divided into municipalities.  Municipalities can be cities, towns, villages, hamlets or rural areas.  Everyone in Saskatchewan, whether they live on a farm, in a city or in a town, lives in a municipality.  Each municipality elects its own local government.

Mayors and reeves are elected by individuals throughout the municipality. The candidate with the most votes wins and then is the mayor or the reeve.

When are Municipal Elections Held?

Municipal elections are generally held every 4 years. Rural Municipalities hold elections every 2 years but only elect half the local council at each election. Councillors still serve for 4 years.

Who can vote in a Municipal Election?

To vote in a municipal election people must be:

There are additional requirements depending on the type of municipality.

To vote in a rural municipal election people must also:

People who live in mobile home in the rural municipality can also vote if they have a permit allowing them to park the mobile home.

To vote in an urban municipal election (cities, towns, villages (except resort villages) or hamlets) people must also must also:

For resort villages individuals must also:

Even if you cannot vote, there are many ways to get involved with your community and have your voice heard. You can: