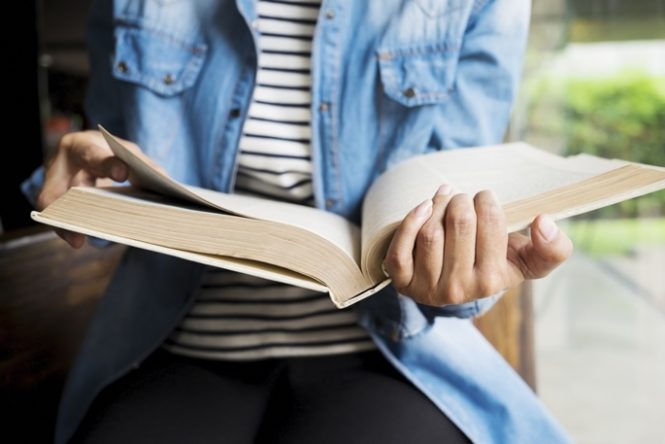 Judges are held to a high standard of conduct and are required to:

Complaints should include your name and address, the name of the judge, the court location and a detailed description of what the judge did. Anonymous complaints will only be considered in rare cases.

The Council will look into the complaint. It might review what was said in court, talk to the judge and may contact you for more information. In very serious cases a judge can be removed from office. The Council will let you know the outcome of your complaint.