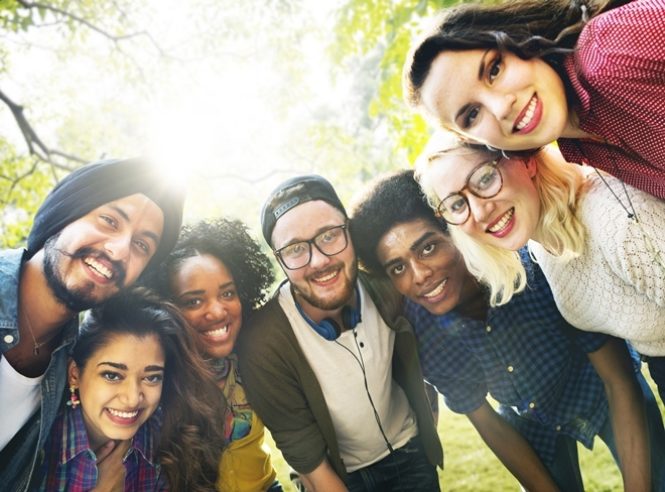 Discrimination is not allowed when people are:

Examples of discrimination include:

There are some important exceptions. For example, an apartment building or other housing complex can be only for people of one sex or people over 55.  Businesses can charge lower rates for children, families or seniors. Bathrooms can be for one sex. Schools can require that students be a certain age before starting. Employers can require employees to have the qualifications needed for the job.