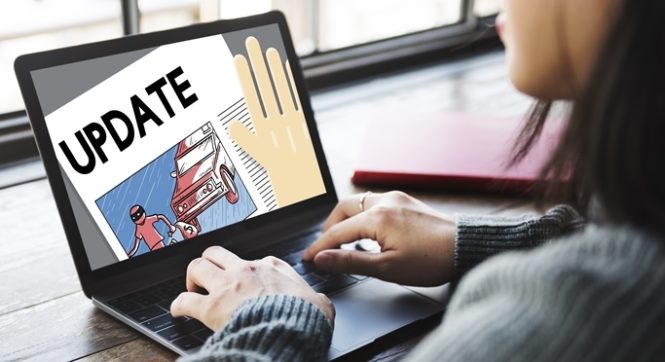 If you report a crime the police will investigate the matter. If they find enough supporting evidence they may charge someone with a crime. You may still be a victim even if no charges are laid. The police may not be able to charge anyone if they don’t find enough evidence. See Criminal Charges for more information about the process.

Most people charged with a crime will go to court. There are times when the Crown Prosecutor or the police may decide that the matter can be dealt with outside of court. The accused must agree to this and agree to certain conditions.

As a victim, you have the right to be told if the case is going to be dealt with outside of court. You must be told who the accused is and what they have agreed to do. You can choose to participate in the process, but you do not have to.

As a victim you may agree to meet with the accused to decide what should be done. The accused may apologize and/or agree to counselling or treatment. In some cases the offender may agree to pay you back for a financial loss. You have the right to know whether the offender completes their conditions.

An accused person may appear in court a number of different times, even if they decide to plead guilty to the charges. Court dates can change. Court cases may begin and then be adjourned to a later date. Victim Services

At the start of the trial both the Crown Prosecutor and the lawyer for the accused (called the defence lawyer) can make opening statements. They tell the court the main points of their case.

At the end of the trial the Crown Prosecutor and the defence lawyer will make closing arguments. They will tell the court why they think that the evidence supports their case. Then they will ask the court to find the accused guilty or not guilty.

If the charges are proven beyond a reasonable doubt, the judge or jury will find the accused person guilty. The judge may sentence the offender following the trial or at a later date.

If the charges are not proven, the accused is found not guilty. Another way of saying this is that the person accused of the crime is acquitted. Unless the Crown Prosecutor successfully appeals the case, the accused person cannot not be tried for that crime again. If you are not in the courtroom for the verdict you can ask the Crown Prosecutor or Victim Services what the outcome of the trial was.

As a victim you may not be satisfied with the way the trial turned out. For example, the person may be acquitted even though you thought there was enough evidence for a conviction. But our laws presume that everyone is innocent unless their guilt is proved in court beyond a reasonable doubt. It is not enough for the judge to think the accused probably committed the crime. The judge must be convinced that a guilty verdict is the only reasonable decision based on all the evidence. The Crown Prosecutor or Victim Services may be able to help you understand the verdict and offer support.