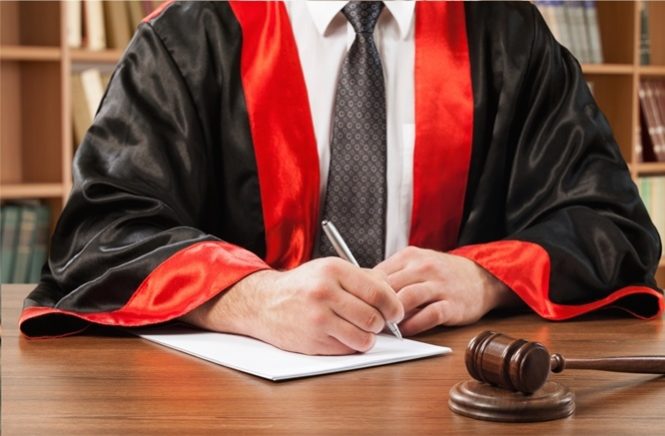 If you are charged with a crime, you will receive an appearance notice or a promise to appear. The notice tells you the time and date you need to go to court. All criminal charges are first heard in Provincial Court.

In some cases, you must choose which court you want to hear the case. For some more serious offences you can choose to go to the Court of Queen’s Bench. If you choose Queen’s Bench, you will enter a plea later. In Queen’s Bench there will be a Preliminary Inquiry before the case goes any further. A judge hears about the case and decides if there is enough evidence against you to take it to trial.

At the trial the

You have the right to remain silent. You do not have to give evidence at trial. No one can force you to answer questions about what happened. If you choose to testify you may be cross-examined. You must answer any question asked, as long as the question complies with the rules of evidence.

If the charges are not proven, you must be found not guilty. Another way of saying this is that you are acquitted. After a person has been tried and acquitted they may not be tried for that crime again, unless the Crown Prosecutor successfully appeals the case. 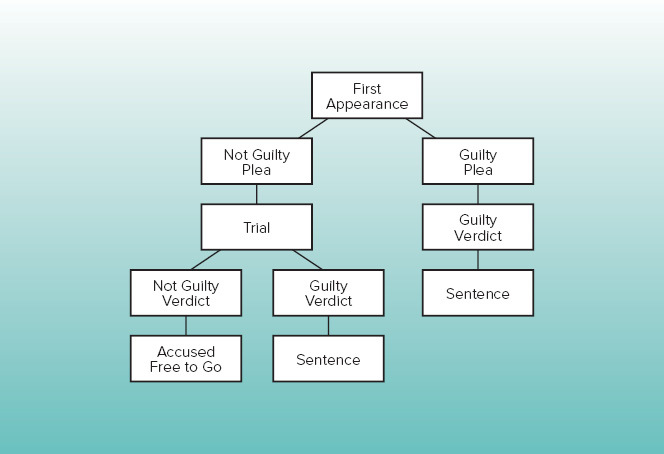