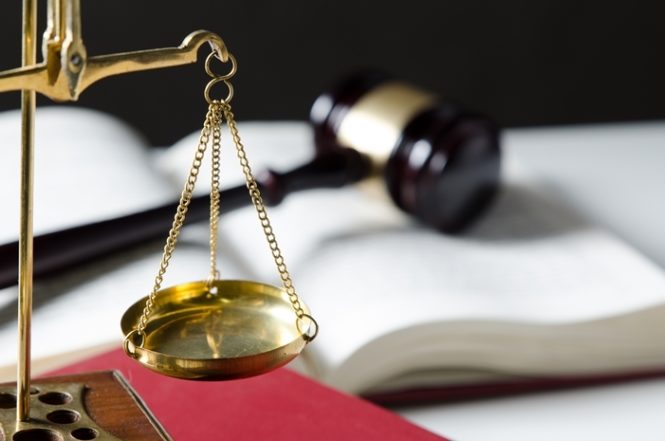 You can choose to complete the statement. The statement is about you, not the accused. It should describe how the crime has affected you. You can describe any physical, emotional or financial harm you suffered because of the crime. You can include any concerns you have about the accused staying in the community. You can ask that the accused not have any contact with you.

Certain things should not be included in a Victim Impact Statement. For example:

The police or Victim Services will provide you with a form to fill out and sign. You can also choose to fill the form out online. You may receive help to fill out the form but it must be completed in your own words. Your writing must be readable. If you can’t complete the form in either English or French, you should discuss this with the police, Victims Services or the Crown Prosecutor. It may be possible for your statement to be recorded and presented in a different way.

If the case goes to court, the accused or their lawyer can see the Victim Impact Statement. It will only be filed with the court if there is a finding of guilt. Sometimes sentencing may take place earlier than expected. It is a good idea to prepare your Victim Impact Statement ahead of the court date. You may update your statement any time before sentencing. You will need to contact the police or the Crown Prosecutor. If necessary, the judge may postpone sentencing to give you time to prepare a statement.

Once your statement is filed with the court it becomes a public document. This means that it may be seen by many court personnel. This could include, for example:

If you testify at a preliminary hearing, trial or sentencing hearing, you may be cross-examined.