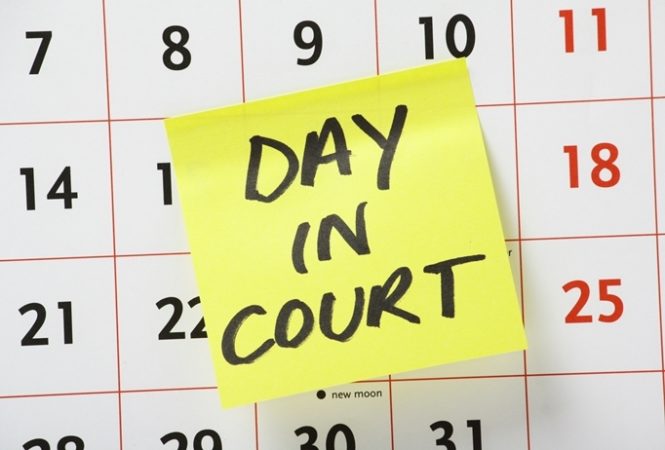 If you have difficulty understanding or speaking English a translator can help you.  If you ask for a translator the police may be able to provide one. With or without a translator, remember you do not have to say anything to the police. You also still have the right to talk to a lawyer.

Being charged with a crime by the police does not mean that you are guilty of that crime. It means the police have some evidence that they think shows you committed the crime. It means you will have to go to court. However, once you are in court the charges against you must be proven.  You are presumed innocent until proven guilty.

The police can charge you with a crime without arresting you.  In other cases you may be arrested and charged but still released before going to court.

If the police decide to release you they will give you an Appearance Notice or ask you to sign an Undertaking. The police can also release you and later compel your appearance by serving a Summons on you. The Appearance Notice, or Undertaking will state what you have been charged with and include a date and time you must appear in court. In can include a date and time that you must appear for fingerprinting as well.

The Undertaking may contain conditions. Any conditions must be reasonable in the circumstances of the offence and be necessary to:

If you do not appear in court or report to the police station when you are supposed to, you can be charged with a crime known as "failing to appear."

If you are convicted of a crime it could affect your immigration status. You should talk to a lawyer as soon as possible. For more information see Criminal Consequences.