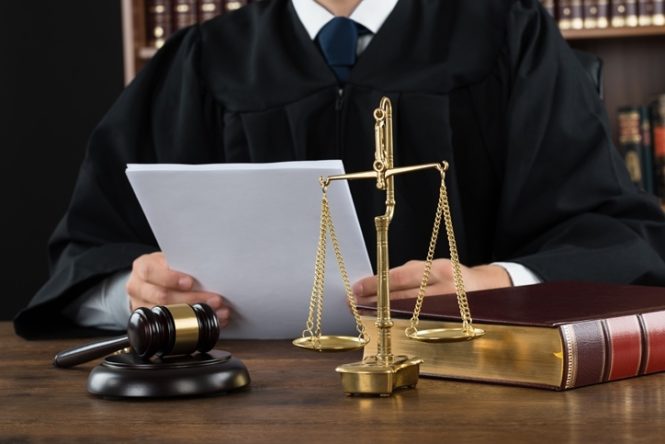 Courts in Canada deal with many kinds of issues.  For example, they:

Many disputes do not go to court. See Alternatives to Court for information on options.

In Saskatchewan, there are two trial courts: Provincial Court and the Court of King’s Bench. Each of them deals with certain types of cases, although many cases can be heard in either court. Saskatchewan also has a Court of Appeal which hears appeals from these courts. A case may be appealed if one side or the other believes the first court made a mistake. The Supreme Court of Canada is the highest court in the country and hears appeals from everywhere in Canada.