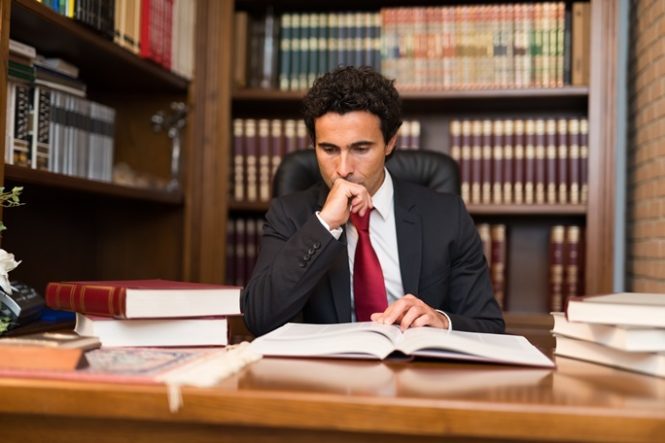 Judges decide disputes. They are in charge of courtrooms and make sure court cases are conducted properly.

A person must have at least 10 years of experience as a lawyer to be a judge. As well, their experience and character are carefully screened by an independent committee.  For example, if they have a problem with drugs or alcohol or have financial problems they will not be recommended for appointment.

Once they are appointed, judges get special training on the law and the role of judges.

This idea of judicial independence is a vital part of Canada’s justice system. It means that judges are not influenced by government or other interests and instead make decisions based on the rule of law.

Judges cannot be fired by government. They hold office until they retire. To remove a judge before they retire there must be a good reason. A special procedure needs to be followed. They cannot be removed because someone does not like the decisions they have made.

Judges are paid a good salary. They do not accept money or gifts and it is unlawful to offer such things to them. It is against the law for anyone, including people in government, to put pressure on a judge to come to a certain decision in a case.

Judges are required to be neutral. This means they must treat everyone equally and hear cases with an open mind. Judicial neutrality is a vital part of Canada’s justice system. Judges are not allowed to say or do anything that would make people think they favour one position over another. For example, they cannot own a business or speak publicly on issues that might come before the court.